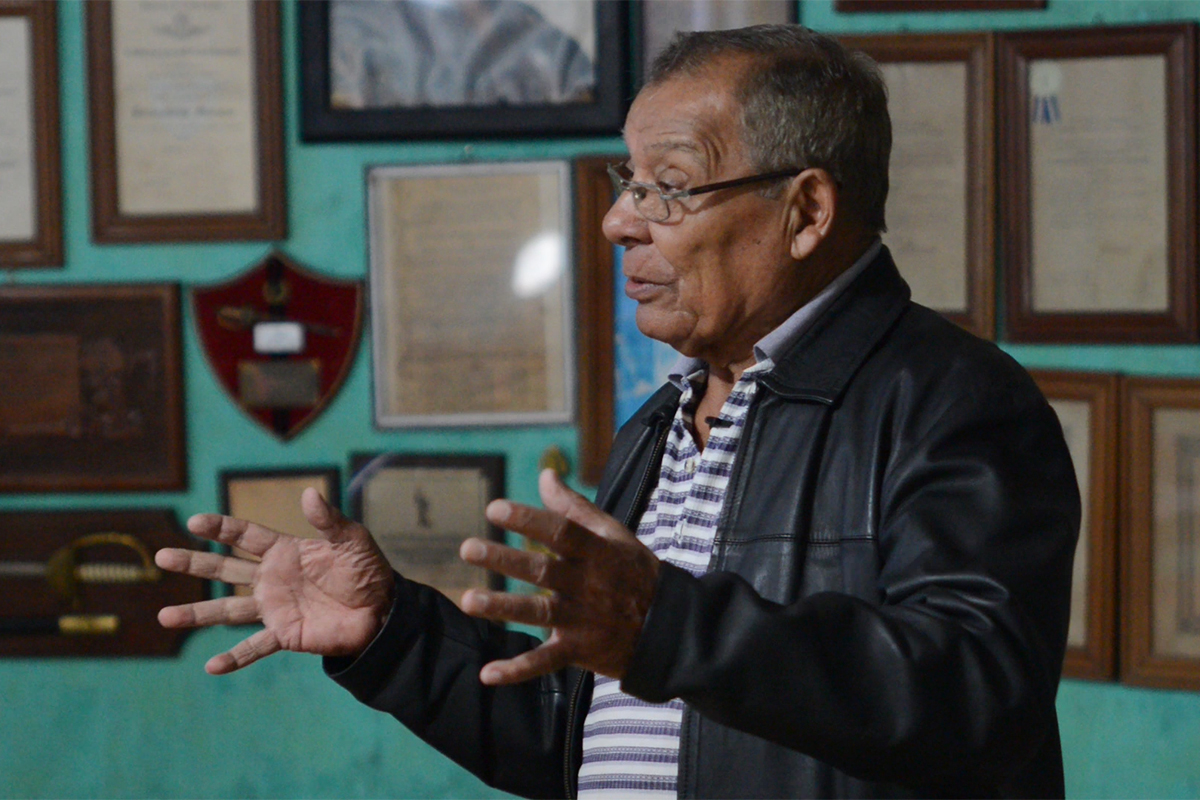 Between 22-24 November 2015, retired General Manuel Benedicto Lucas García, one of the most emblematic Guatemalan militaries of the last century, set out to speak.

In this interview, Lucas talks about the civil war in Guatemala, about his own role as the army’s chief of staff between August 1981 and March 1982, his responsibility for the army’s counterinsurgency strategy, and about “Creompaz”, the human rights case for which he would soon face prosecution.

Benedicto from Agencia Ocote on Vimeo.